The New England College Renewable Partnership (NECRP) is a consortium of five small New England liberal arts colleges. The partnership plans to collectively buy 25 megawatts of electricity annually from the Farmington Solar Project, fully a third of the facility’s total output, in order to reduce carbon emissions from campus electricity use. This agreement is the first ever example of a collaborative purchase of solar energy in New England Higher Education, and one of the first such collaborations in the United States.​ 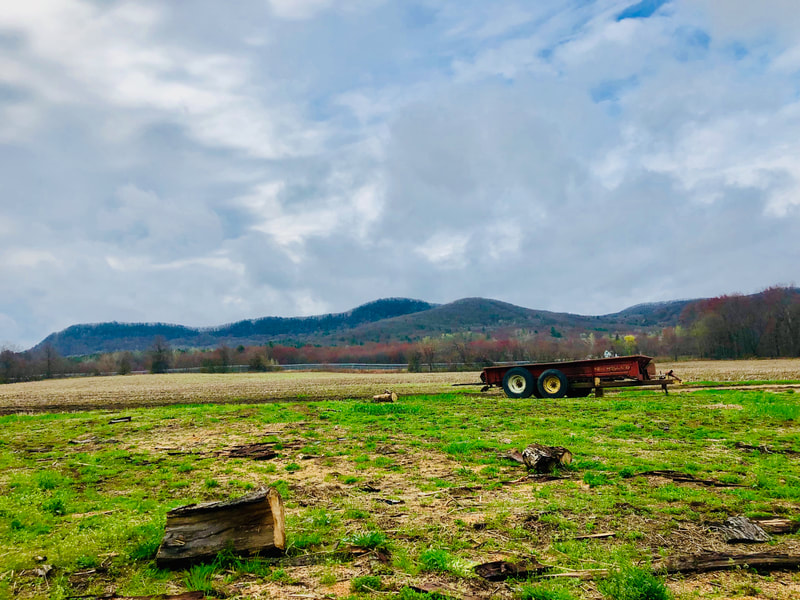 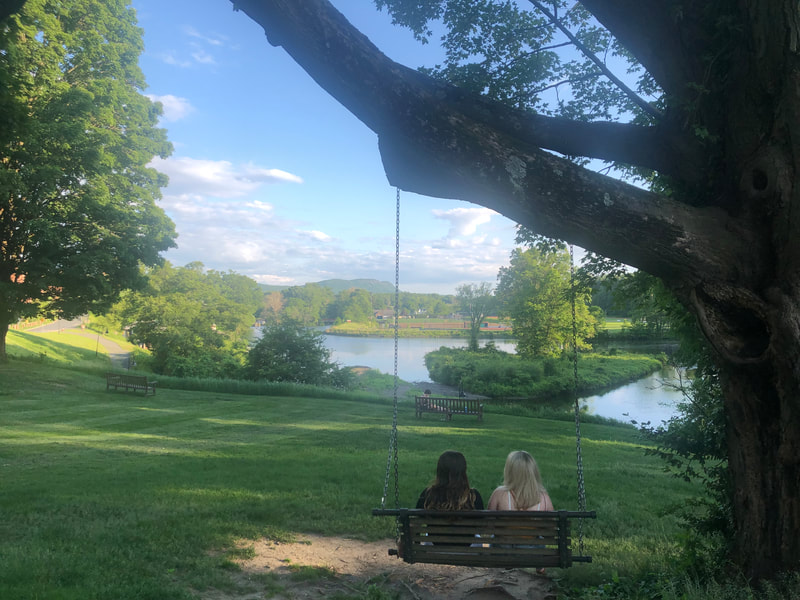 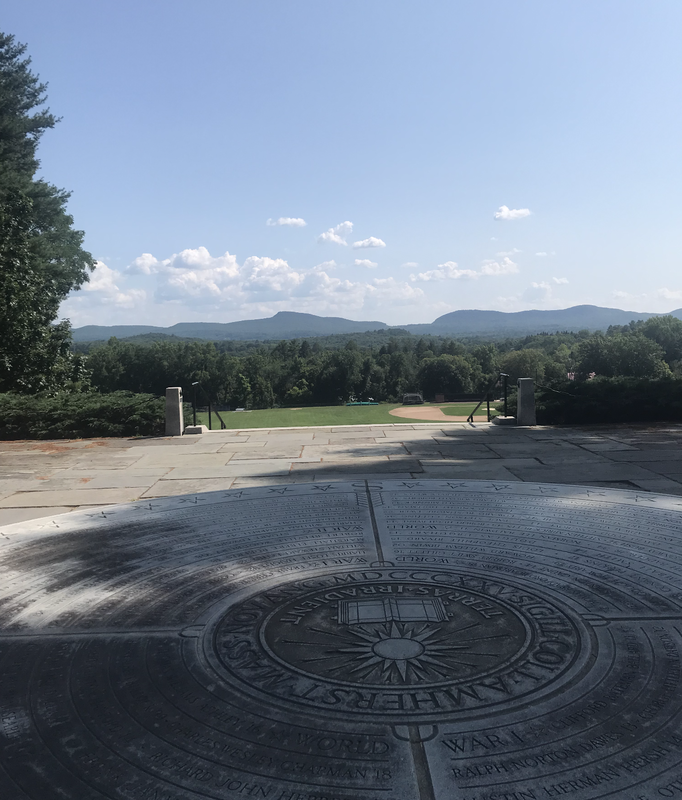 The New England College Renewable Partnership is innovative and impactful in several ways.

“[W]e did this so other people can do it. It's about lowering barriers to institutional procurement of utility scale renewable energy.”
- Dano Weisbord, Director of Sustainability and Campus Planning at Smith College

The five colleges in the New England College Renewable Partnership have a lot in common. Another commonality: they are small. The whole consortium only enrolls about ten thousand students, putting the combined student population of all five schools in line with a single modest size public university. The intimacy of these colleges helps foster tight-knit communities and personalized educational experiences, but the small scale of their electricity consumption makes them unattractive customers for utility-scale renewable energy developers. Simply put, they do not individually buy enough electricity to make financing new energy facilities worthwhile for big developers. But these colleges have come up with a solution: a collaborative electricity purchase agreement that gives them access to financing for a utility-scale project. As educational institutions around the country ramp up their efforts to reduce their climate impacts, the problems facing schools like those in the NECRP will grow more pressing. That’s why their pioneering approach to sustainability is so important: it acts as a model for other institutions to follow and build on. The lessons learned by the five colleges can be applied far and wide, as small institutions of all types struggle to transition to sustainable energy sources in the age of climate change.

But why are these schools bothering with a renewable electricity purchase? Why don’t they just use the electricity already available on the New England grid?

Amy Johns, the former director for the Zilkha Center for Environmental Initiatives at Williams College explains, “... [Williams’] motivation to purchase renewable electricity was completely our emissions goals, in that in order to meet the emissions goals...we needed 100% renewable electricity.” Amy refers to the ambitious target of carbon neutrality by 2020 that the trustees of Williams set in 2015, and that the college has been striving to reach ever since. Emissions goals for all five colleges exist; in fact, all aim to be carbon neutral by 2030. Why these goals have been set is a complicated question in its own right, and not one we explored in detail in this research project, but we can speculate that they are most likely a reflection of the values held by the students, faculty, staff, and other community members associated with the schools. These goals are not merely symbolic; they are a significant monetary commitment with little payoff in the way of enrollment benefits or financial return, suggesting that there exists substantial support within the colleges’ communities for aggressive action to combat climate change. Whatever the origin of these goals, they provided the impetus for the five colleges in the consortium to seek renewable sources of electricity.
​
“I think that the potential highest impact of this project is actually in the collaborative nature of it, because Williams and its peers are not the only organizations out there who struggle with the question of scale and how to access some solutions for the climate problem and for other problems. ...And I think collaborations have some real promise for solving some of those scale issues, and allowing those solutions for smaller colleges or public schools, or nonprofits--any of those sorts of organizations that can band together to work together. Coming up with at least a model for how that could work has the potential to be very beneficial.”
- Amy Johns, former director of the Zilkha Center for Environmental Initiatives at Williams College

So the search began.

It was clear early in the process that on-campus renewables would not cut it--at Williams, rooftop solar could only supply 10 to 15 percent of electricity needs, according to Amy Johns. So the colleges began looking farther afield for development opportunities, first in the surrounding area and then beyond that. “We did a lot of looking really locally to see if there was a wind project or a solar project or multiple wind projects or solar project in Williamstown or in Berkshire County that would work,” says Amy. “None of them proved to be feasible, really, and in parallel to that I was regularly talking with Dano from Smith and Laura from Amherst in particular about the possibility of a joint renewable energy procurement.” The schools eventually decided to hire a contractor to help them explore options for a collaborative purchase. They then send out a request for proposals (RFP) to solar developers, and eventually settled on a proposal to expand the Farmington Solar Project from 50 to 75 megawatts. At this point, the unofficial group of schools included UMass Amherst, and omitted Bowdoin. However, UMass had to drop out due to the legal hurdles it faced as a public university. As it became clear that the remaining schools would be investing in a project four and a half hours by car from western Massachusetts, they began looking for a partner closer to the project. Through another contractor called Competitive Energy Services (CES), whom the schools were working with to assist with the request for proposal and contract drafting processes, the consortium added Bowdoin to its membership. Bowdoin not only gave the consortium additional scale, but allowed the five schools to more closely monitor the site to understand its impacts on the ground. 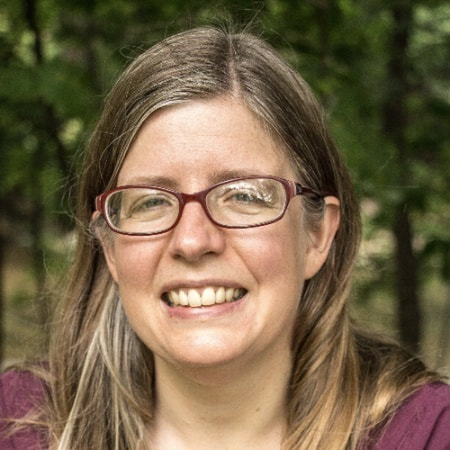 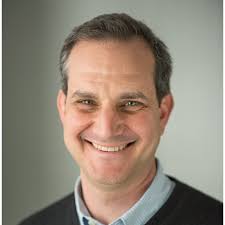 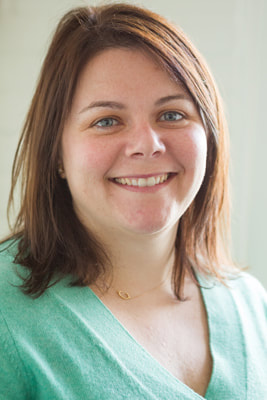 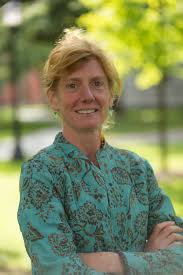 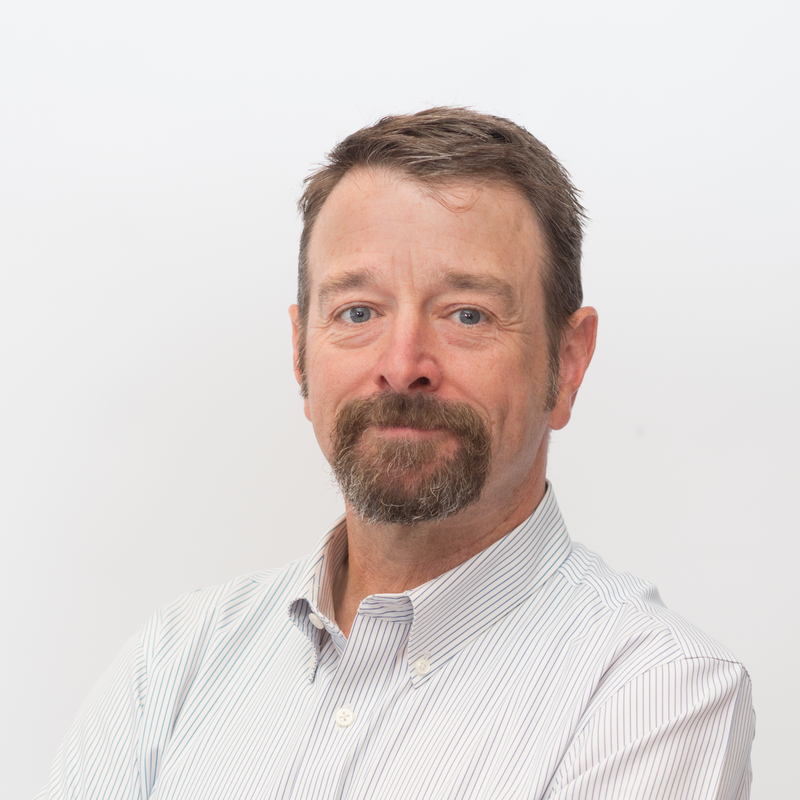 ​All of this collaborative work was unprecedented for the schools involved.

“[T]here hadn’t been anything that we could really look at for a model,” Amy explained. “So this was new territory.” What, then, led to the organization’s success? The sustainability professionals at the schools mentioned several practices that they credited with facilitating the process. First, there was leadership. Smith College, according to Laura Drauker, the Director of Sustainability at Amherst, took a particular interest in seeing the project move towards completion, and encouraged the leadership of the other schools when momentum seemed to dry up. Second, the institutions strove for a balance between independence and collective action. The colleges each technically signed their own contracts for the electricity purchase to avoid the legal chaos that would result from trying to sign one contract, but the contracts were drafted by the same law firm and were nearly identical. The colleges also hired the same contractor, CES, with whom many of the schools had existing prior relations. Relatedly, the sustainability staff at the schools credited their existing relationships with each other as instrumental in helping the process flow smoothly. Amy described a sort of “peer nudging” that facilitated the signing of the contracts: “essentially, once one college like Smith said ‘Alright, we’re signing!’ then it was much easier for, say, me to remind my leadership of ‘Hey there’s this contract we need to sign! Smith feels good about it, they’ve signed. Amherst feels good about it, they’ve signed. Can we move forward?’”
“[T]he sustainability people all knew each other really well and we were comfortable and had a lot of trust so we were able to bring our various organizations along on the weight of the trust that we all had with each other. [I]t wasn’t a contentious process internally in any way.”
- Amy Johns

​By August 2019, all colleges in the consortium have signed their respective contracts, and indeed, the project is inching closer to construction phase.

Together, it’s remarkable what these tiny schools have been able to accomplish. They have increased the size of an already gigantic solar project by 50 percent, and it’s worth remembering: without their pioneering collaborative effort, that number would be zero. They’ve added 25 megawatts of new solar to the grid, 25 megawatts of electricity that will no longer come from polluting, carbon-belching fossil fuel sources. But the impact of their partnership will hopefully extend far beyond their own emissions reductions. The collaborative model that they have developed has the potential to inspire other small institutions to take the same approach, and the best practices they have discovered can aid these organizations in their efforts to combat climate change. And the idea is already spreading. “I've talked to multiple other consortiums and individuals about the project,” Dano says. “It's a scaling, we did this so other people can do it. It's about lowering barriers to institutional procurement of utility scale renewable energy. If we can lower those barriers more, and share experiences that have value to others and enables them to point to [the project] or to learn from it in terms of how to do it, that is massively important. As we transition towards a zero carbon economy those are the kinds of lessons and knowledge transfer that helps that scale.”